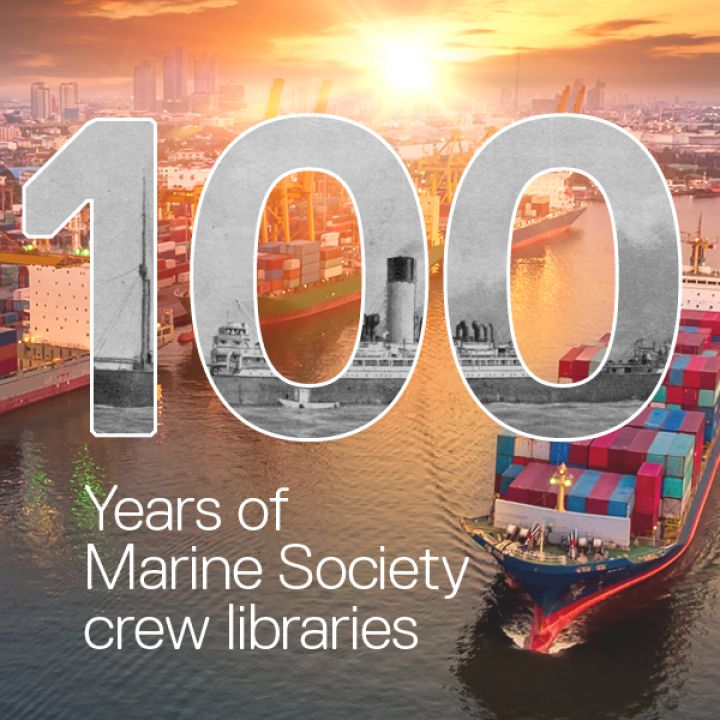 On 29 May 1920, the SS Aeneas sailed for Australia with a library of 150 books on board. This was as a partnership between the pioneer of seafarer education, Albert Mansbridge of the newly established Seafarer Education Service and enlightened Liverpool ship-owner, Lawrence Holt of Alfred Holt and Company’s Blue Funnel Line.

Libraries on ships were not necessarily new and had been present on passenger ships since the late 18th century. But this was a bold move to improve the welfare of seafarers by the man who lay the foundations of what would become the educational arm of the Marine Society.

In was a great success and natural history titles proved to be very popular. On the following voyage the number of books had increased to 200 and loans exceeded 1,000.  Within 10 years the provision of libraries had become universal within the British Merchant fleet with four hundred carrying SES libraries.  By the 1960s this number had increased to 600 ships.

The Marine Society digital library app is definitely the future for onboard libraries as seafarers can now download books to read on their phones or tablets. They can access thousands of books in the language of their choice to enjoy at leisure. After 100 years the Marine Society is still at the forefront of supplying libraries to ships. 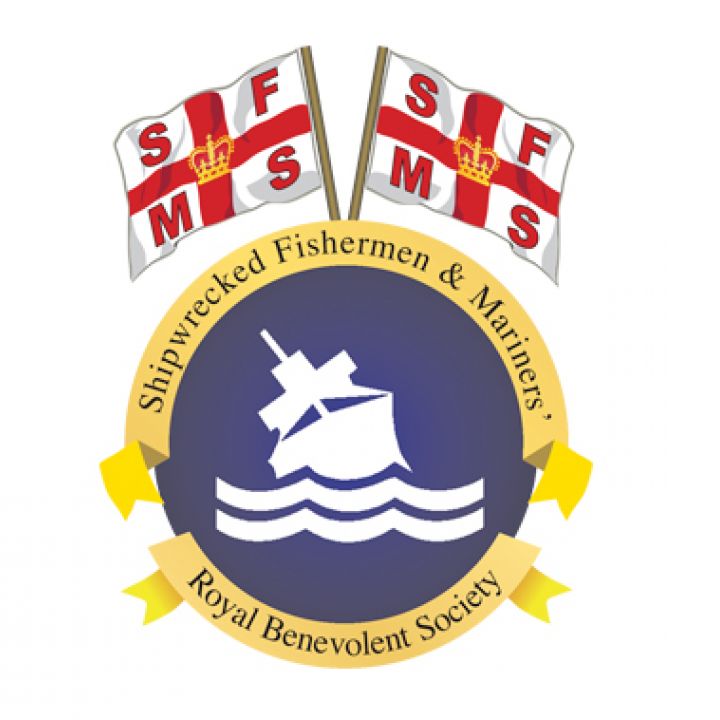 We’ve granted £10,000 to Shipwrecked Mariners’ Society to be used towards the significant rise in applications for financial support associated with the COVID-19 crisis. In recognition of their vital work in conjunction with other maritime charities. We hope our contribution can go some way to sharing the burden on charities and helping seafarers through these troubling times. 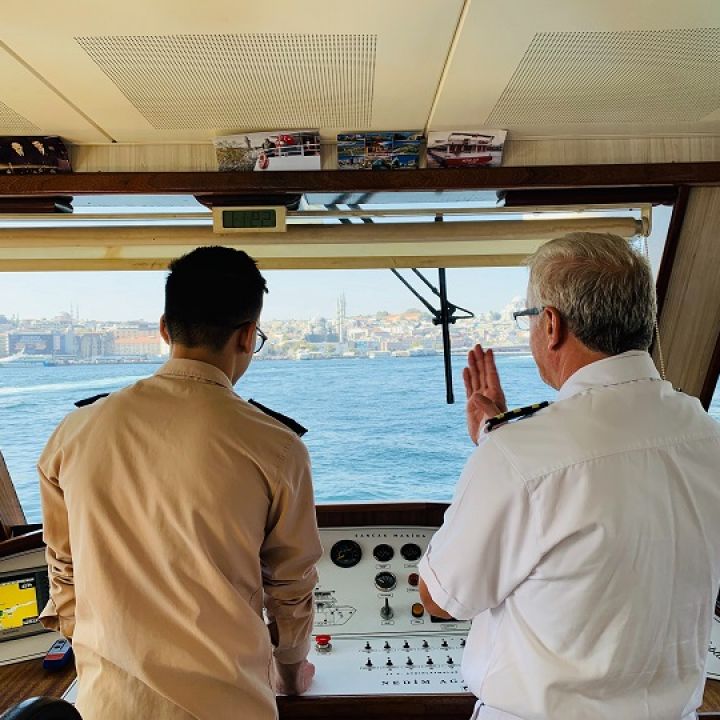 Our award-winning Learn@Sea platform has just launched a new course called Stability@Sea, which covers all aspects of the buoyancy and stability of vessels. It is presented in bite-size topics. Content is user-friendly, combining technical diagrams, images and self-test exercises to check understanding.

You can download this course as an app on Android or iOS. 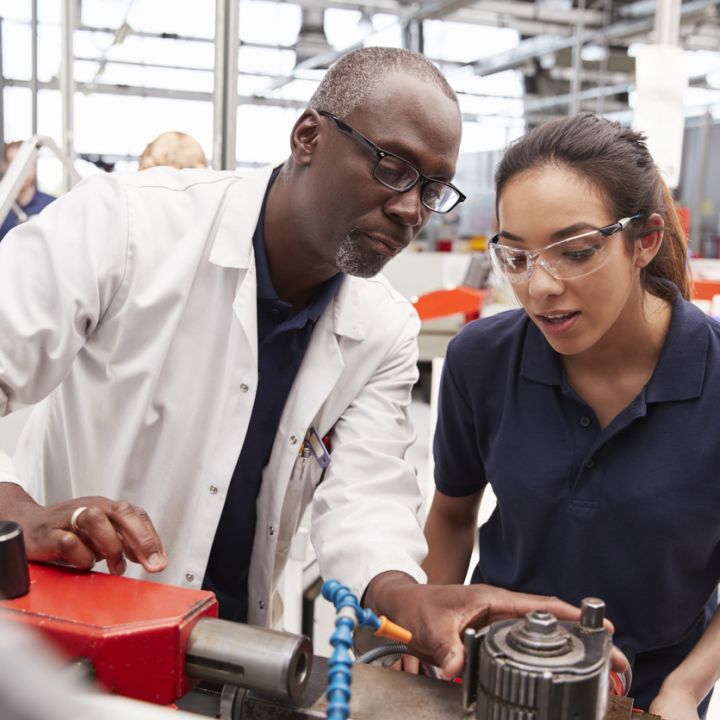 Marine Society was delighted to learn this month that their application to join the register of apprenticeship training providers was successful. This DfE register allows approved providers to deliver apprenticeship training within England and Wales, funded out of employer-levy funds. This marks a new phase in the Marine Society’s portfolio of services and will bring about greater integration with Sea Cadets learning and delivery colleagues as we add this to our portfolio of training programmes. It also aligns well with plans to build careers promotion and pathways for Sea Cadets and young people.

Marine Society will now enter a planning and development phase to determine which apprenticeships in the marine and outdoor leisure markets could suit our expertise and meet the needs of employers in those sectors. If staff have past experience of apprenticeships or would like to contribute to moving this forward, do get in touch. 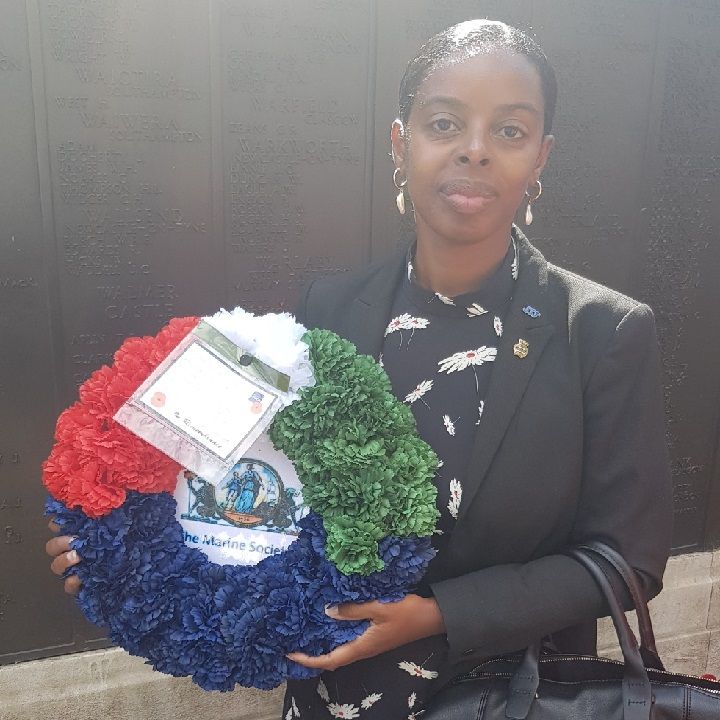 The service was well attended by many representing all aspects of seafaring to give thanks to those who gave themselves in the service of our nation at sea.

Wreaths were laid to pay respects to those who had lost their lives at sea and recognition was given to those who serve today. The Royal Naval Volunteer Band Association led the parade of Merchant Navy Standards and Standards of other Associations.

Carla paid her respects by laying a wreath on behalf of Marine Society & Sea Cadets.